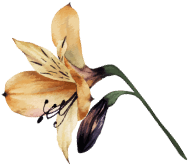 “The Activator instrument adjustment is much faster and safer than the traditional manual chiropractic adjustment.”

The word chiropractic means practicing with hands. We can safely assume that using our hands to remove pain is as old as human existence. Being the oldest form of medicine, we know about it from ancient Hippocratic texts of more than 2000 years ago. It has always been part of everyday life in all cultures. People have always sought out either recognized doctors or any talented people like bone setters to seek help for their ailing muscles and bones. 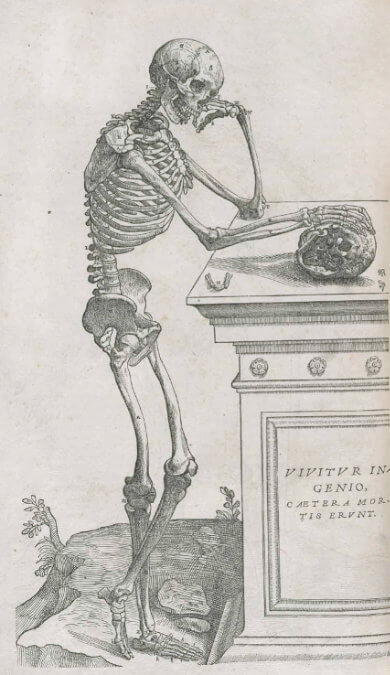 Andreas Vesalius, Courtesy of the National Library of Medicine.

The two main schools of manual medicine that are most well-known these days are Osteopathy and Chiropractic. Both teach how to reposition the bones of the spine and the joints. When I decided to expand my learning, after having practiced Rolfing for seven years, I chose Chiropractic. Chiropractic, a venerable school of thinking about the body, was first founded towards the end of the nineteenth century. The first known teachers were D.D. Palmer and his son, B.J. Palmer.

The Activator instrument is particularly indicated for treating acute situations, recent injuries or sprains. The adjustment is much faster and safer than the traditional manual chiropractic adjustment. The instrument acts faster than the nervous system—mine and the patient’s. In a worst possible scenario, if I have to adjust a joint that is swollen and painful, the patient will only be able to say “ouch” when the adjustment is already accomplished. Most of the time the patient just feels a minor tug from an Activator adjustment.