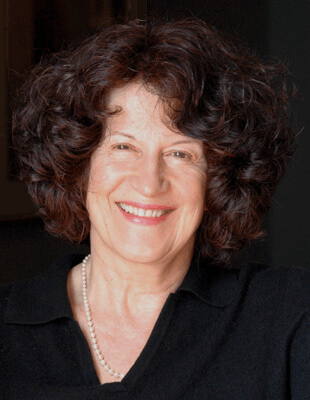 Dr. Delvaux, DC, was born in Luxembourg. Originally trained as a translator, she speaks five languages. She studied psychology at the University of Geneva, in Switzerland, and came to the United States to study Rolfing. She graduated from the Rolf Institute of Structural Integration in Boulder, Colorado, in 1979, and was certified as an Advanced Rolfer in 1986. A licensed chiropractor since 1992, Dr. Delvaux also practices craniosacral osteopathy. She pursues an interest in nutritional science, and she likes to practice the cello in her spare time.